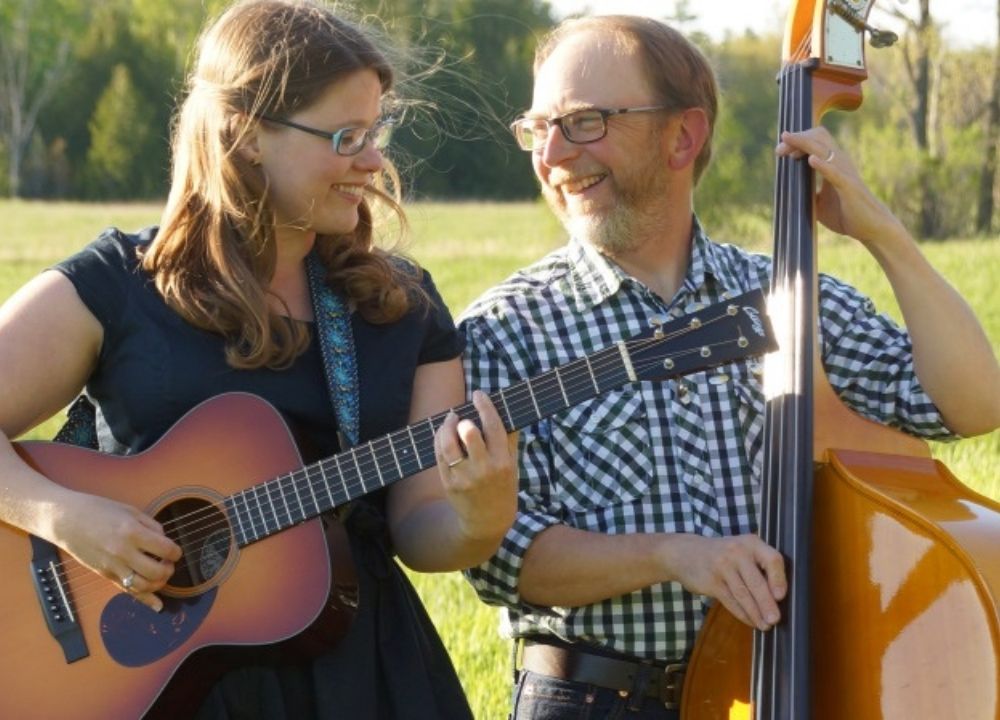 Singer-songwriter Katie Dahl has performed her original songs everywhere from the dusty cliffs of Mali, to the winding canals of southern France, to the cedar forests of the American northwoods. Particularly well-respected on her home turf of Door County, Wisconsin, Katie tours regularly and has earned accolades nationwide for the depth and power of her alto voice, the literate candor of her songs, and the easy humor of her live performances.

In 2015, Katie’s song “Crowns” hit #1 on the folk radio charts. Her musical play “Victory Farm” premiered to high acclaim in 2012 and has since been made into a live cast album. Karen Impola of Iowa Public Radio says, “Katie Dahl’s music combines a love for her rural midwestern roots, a droll wit, and a clear-eyed appraisal of modern life, all served up in a voice as rich as cream.”