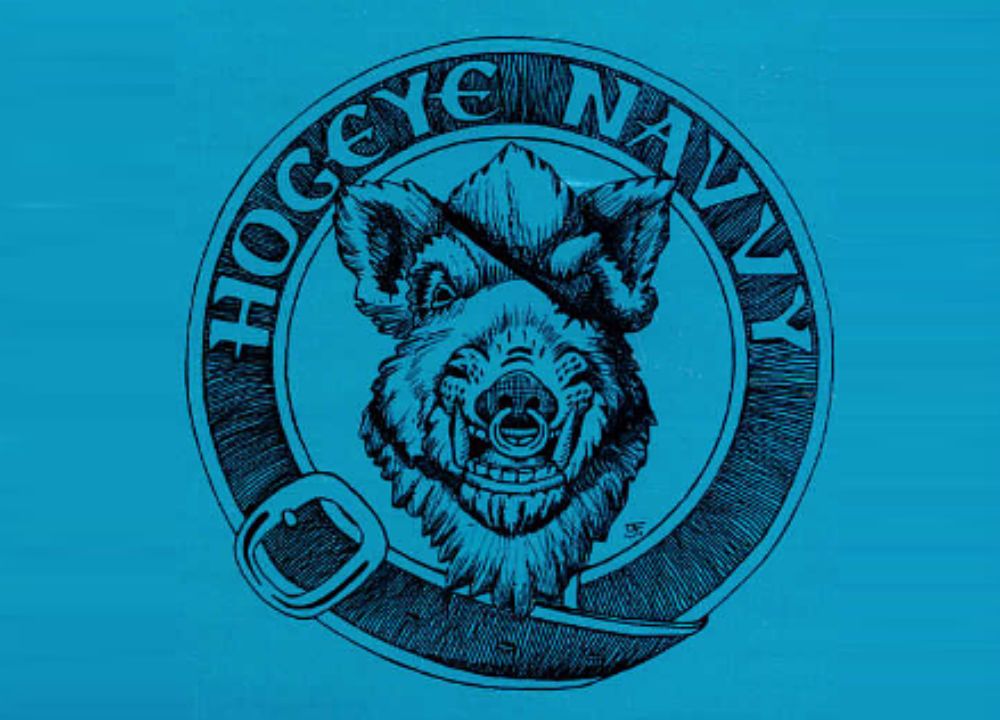 Hogeye Navvy, an Indianapolis favorite, plays a wide variety of acoustic traditional music, including sea shanties and music of Ireland, Scotland, England, and North America. They have played together in various formations, and for more years than its members care to admit, throughout the Midwest at festivals and events, and have toured Ireland and Scotland with their fans and friends. They have also often celebrated Hogmanay, the Scottish New Year, in a variety of festive ways over the years.

The band has been absent from our stage for far too long because two of the band members had moved out of town to be with family, but the good news is that Hogeye is BACK in town and by a lucky coincidence of the calendar, December 31st falls on a Saturday this year!

What to except from Hogmanay with Hogeye Navvy at the Indy Folk Series?  Well we probably won’t be able to burn a Viking ship in the lobby…..but there will be music, merriment, all-around good cheer and maybe a few surprises.  Details about this special event coming soon!